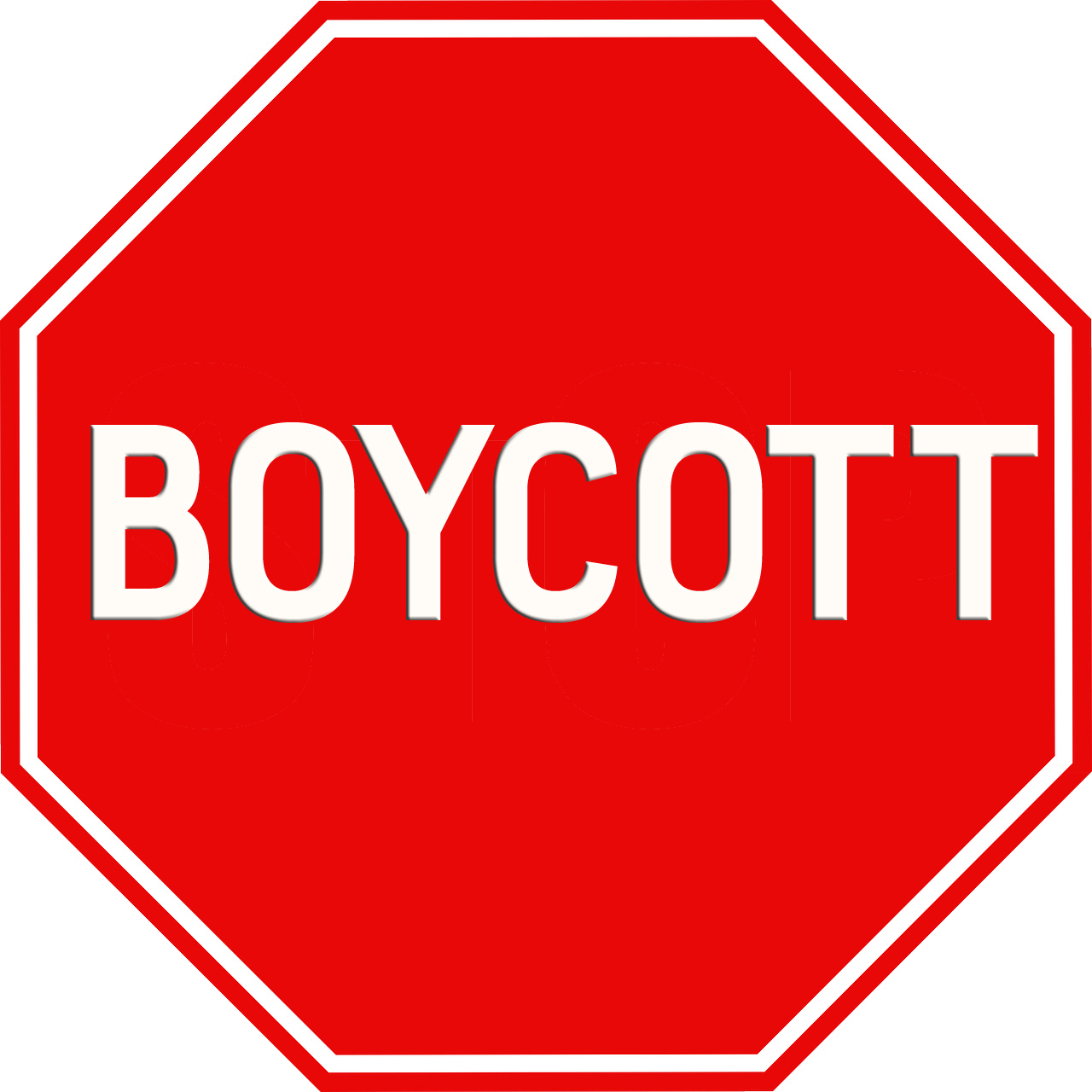 Here is the list of 145 CEOs of companies asking the US Senate to take your right to self defense away.  Please make every effort to not patronize these companies in hopes of putting them out of business, or at least regret their advocacy to put you, your family, and your country at risk.

As every good American should, please find alternatives to these businesses!

Yes, even Uber AND Lyft!