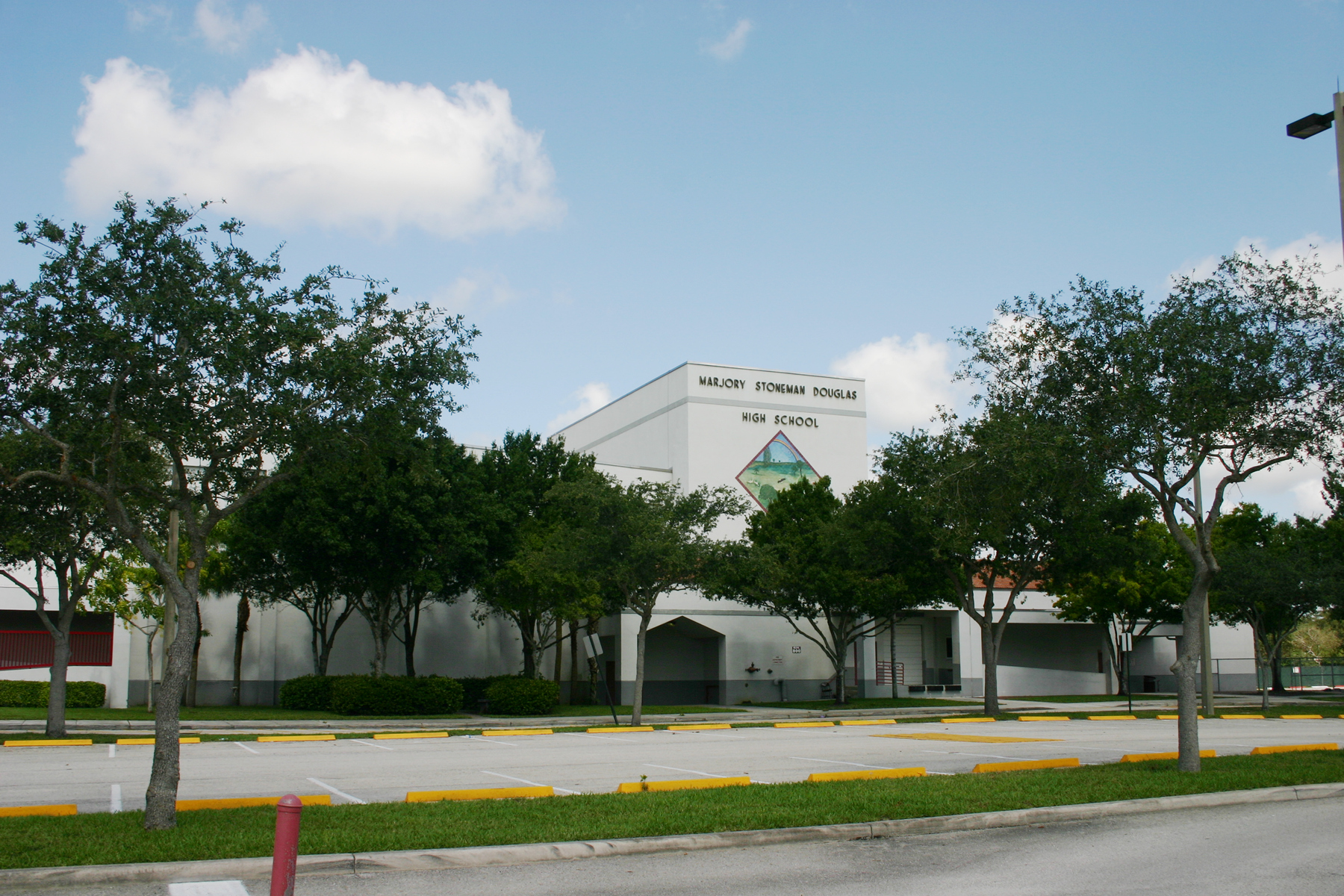 Again we turn on the news to witness a horrific event in our country in which children are victims of a psychotic person bent on destroying the lives of as many people as possible.  Our hearts and thoughts go out to everyone victimized by this evil.  The members of the Rhode Island Self Defense Alliance, like so many others in our country, ask with a heavy heart; how can such an event occur and what can be done to prevent it in the future?

No sane human being would slaughter defenseless children.  By definition, a mentally ill person cannot reason and therefore cannot make moral decisions.  This begs the question; can society identify such people and prevent them from committing such violent and deadly actions before they occur?  Can a society that respects the rights of all individuals to live as they see fit as long as they respect the equal rights of others at the same time take away those rights in anticipation of a crime that has not yet been committed?

The answer of course is no.  It is evident that even the FBI, who was reportedly informed of the potential harm Nikolas Cruz was willing to do, was ineffective in preventing this tragedy.  Furthermore, only under a tyrannical government in which a handful of people are endowed with absolute and unrestrained power to find people guilty until proven innocent, could such a society exist.  History has shown us repeatedly that such power is unquestionably abused and leads to a society devoid of morality and safety for everyone.

If a society in which the preemption of violence from evil people is not an option due to the obvious and self-evident right of everyone to due process under the law, what then can be done prior to such horrific events as we saw in Parkland?

The answer to this question is crystal clear; allowing law abiding citizens to be ready at all times to react quickly and effectively to such threats.  In other words, an armed society.  Although well intended, those who advocate for metal detectors, gun free zones, and the numerous other considerations offered by the most naive in society; THEY ARE THE REASON such events as the one in Parkland, Florida end with such a huge loss of life.

Morally devoid and evil people are not necessarily stupid.  It is evident from so many events in history that people who intend to do harm, also do not care about laws and will easily plan to avoid obstacles.

In a society that values the individual and his or her right to self determination, the only effective means of stopping a madman from such horrific actions is to be prepared to fight back.   The bitter and heartbreaking event in Parkland Florida reminds us to be proactive and prepared in our efforts to protect the most vulnerable in society.  This can only be done through a sincere and meaningful effort to empower good people to defend themselves by any means possible.

Evil knows no bounds, as we’ve seen proven far too many times.  Those bounds of evil as we saw this week are limited only by good people with a means of setting those bounds.  Unarmed citizens have no choice but to be victims to the evil of this world, and THIS is what allows those bounds of evil to be limitless.

We as a society owe it to those most vulnerable to empower good people to stand and fight back, to limit the bounds of evil by stopping it as quickly as possible when it occurs.

The Rhode Island Self Defense Alliance stands with the only real solution to prevent such tragedies in the future, but the forces to take those solutions away are strong, motivated, and well funded by forces outside of Rhode Island.  Support the RI SDA and help us preserve our obvious and natural right to defend our children and families from those who wish to do them harm.