Yesterday, there were two mass shootings by crazed gunmen who believe violence is the only answer to the problems they perceive in our country.  The consistent polarizing rhetoric in America today coupled with the deep divide between philosophies has generated exactly what those who profit from control desire; a crisis they can use.

Over a number of generations, Rhode Islanders allowed the politicians in our state to amass great power.  Power they will use to amass more and more control over us.  If we let them, it will only be a matter of time before we are all defenseless, just as the victims in an El Paso, Texas Walmart yesterday.

Every year the same politicians introduce the same laws designed to make you and your family defenseless against a madman.  Every year the patriots in Rhode Island stand up and say "NO!" 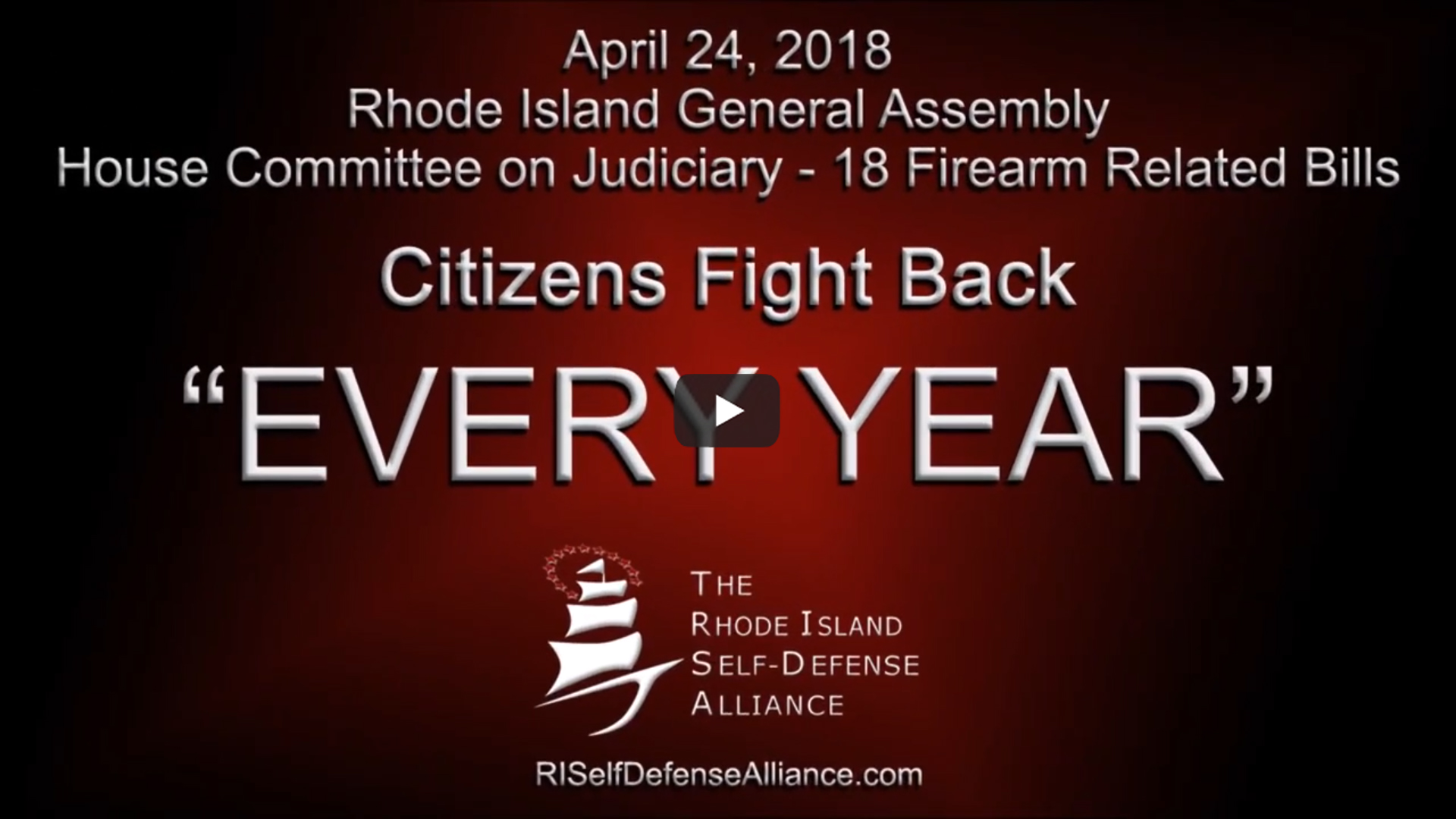 But it does not need to be this way.

The ONLY solution is removing from office those who wish to leave you and your family defenseless and in turn swing open the door to such a massacre in Rhode Island.

Why support and donate to the RISDA?

Please join and support us today, because eventually it may be too late:

The Volunteers of The
Rhode Island Self-Defense Alliance