Grave concerns for families in and around Providence Rhode Island

Yesterday, the Providence Fraternal Order of Police issued a statement regarding the PCPRA; a new ordnance enacted by the Providence City Council and signed into law by the mayor, which will send chills down the spine of every family living in or near our state capital.

According to the Providence FOP:

Since the inception of the CSA/PCPRA, crime has spiked in the city with 2 murders already, a shooting at the Providence Place Mall and more shootings elsewhere, more petty crime, and more police confrontation.  Criminals feel empowered and feel as if they are above the law . . . Your safety and the safety of those who would visit our city have been at risk.

In an alarming remark the FOP goes on to ask, “the law-abiding taxpaying citizen in Providence: do you want a lawless society which breeds an increase in criminal activity which has occurred in Chicago, Baltimore, and St. Louis all of which have their own versions of the CSA/PCPRA?” 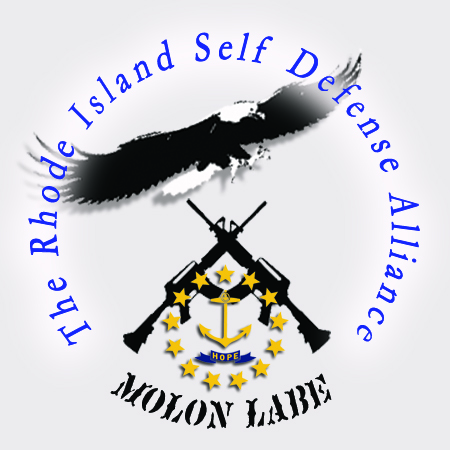 The Rhode Island Self-Defense Alliance (RISDA) does not take a stance on this city ordinance, the duly elected officials of Providence have the right to run the city as they see fit.  Nevertheless, the men and women in every community of Rhode Island must possess the obvious, self-evident, and natural right to self-defense, which is underscored by the Providence FOP statement.

There is an ominous and serious effort in the General Assembly focused strictly on taking our right to self defense away, and leaving you and your family victims of this sustained increase in violence.

The RISDA WILL remove from office any and all proven enemies of the 2nd Amendment in the Rhode Island General Assembly, but we cannot do this without you.

We ask that you support the RI Self Defense Alliance with your time and money.  Please forward this article via email, share it on social media, volunteer, and give now.

There is no question that if the political forces in Rhode Island get their way, your right to defend yourself will be slowly but surely taken away.

The Volunteers of RISDA